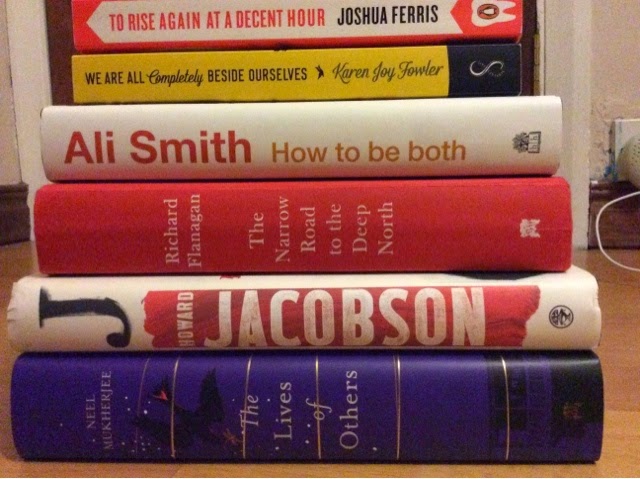 The 2014 Man Booker Prize is awarded tonight and I’ve been working my way, slowly, through the six shortlisted books. Here are my thoughts on each, in the order I’ve read them, and which I think should win this year’s prize.