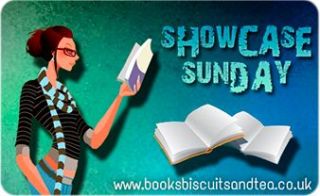 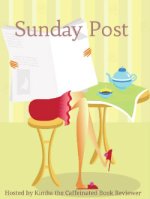 The Sunday Post is a weekly meme hosted by Kimba the Caffeinated Book Reviewer, and Showcase Sunday is hosted by Books, Biscuits and Tea and inspired by Pop Culture Junkie and the Story Siren. They’re a chance to share news, a post to recap the past week on your blog, highlight our newest books and see what everyone else received for review, borrowed from libraries, or bought. 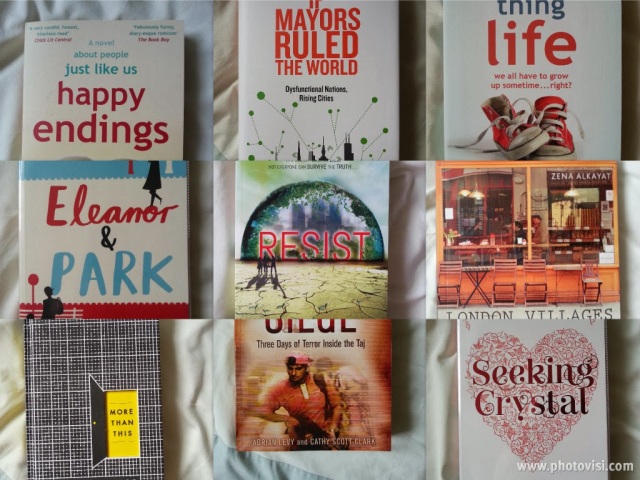 From the library:
Eleanor and Park by Robin Rowell
Seeking Crystal by Joss Stirling

Won:
Happy Endings and This Thirty Something Life, both by Jon Rance (thanks @HodderFiction on Twitter)

For review:
The Siege by Adrien Levy and Cathy Scott-Clark (from Penguin)
London Villages by Zena Alkayat (from Aurum)
If Mayors Ruled the World by Benjamin R. Barber (from Yale University Press)

Borrowed from a friend:
More Than This by Patrick Ness

I’ve got some time off in between finishing my current job and starting my new one, so I’ll be doing lots of reading then.

What’s been happening with you? Catch me up!